Is Brexit to Blame For Driving Carmakers Out of Europe? 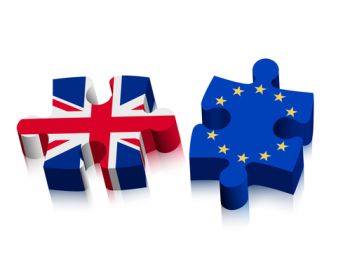 The uncertainty surrounding Britain’s departure from the European Union has made it difficult for companies to plan ahead, with several automakers saying they will close their factories temporarily in Britain in order to adjust to the disruptions that could arise.

More than half of the components in cars come from the EU, delivered by trucks that could face substantial delays if they must go through customs checkpoints.

“Companies around the world are having to re-evaluate their positions,” said Peter Wells, professor at the Center for Automotive Industry Research.