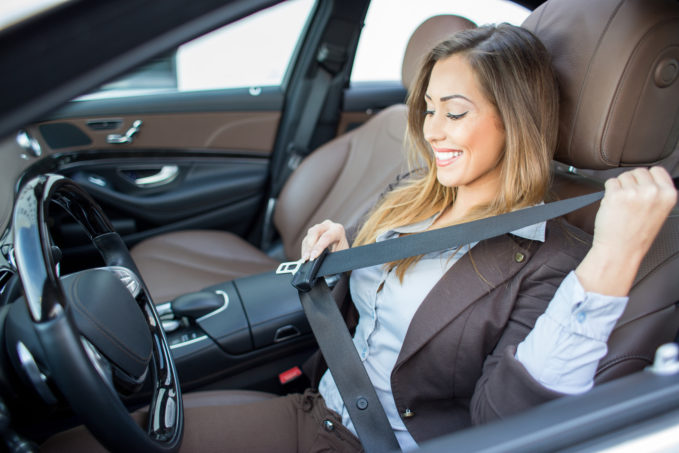 Soon after Ford launched this new device, Mercedes-Benz adopted the technology for its S-Class. Lexus used inflatable seat belts in the 2012 LFA supercar.

What was the reason these brands felt the need to create them? Why did Ford, Mercedes-Benz, and Lexus discontinue using this seat belt technology in new cars?

If you’re buying a used vehicle, you’ll need to know about inflatable seat belts still found in some 2011 to 2020 model cars. If you own a child car seat, you may want to look at your car seat owner’s manual to see if it is compatible with them.