How BlackBerry Moved From Iconic Cellphones to Cybersecurity 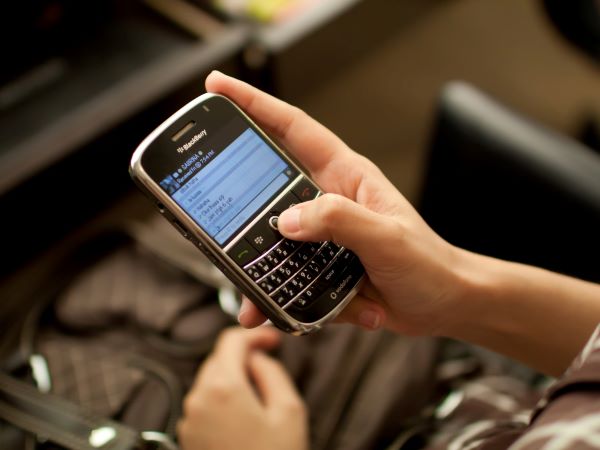 In 2010, almost half of smartphone subscribers in the U.S. used BlackBerrys. After its phones fell out of favor with users, BlackBerry altered its course, taking some of the cornerstones of the business with it.

“After a few years, we realized that we would never get the volume up — and it’s a volume game,” said John Chen, CEO of BlackBerry. “And so we made that pivotal shift to a software-only company and focus on security and cyber and things of that sort.”

Its cybersecurity unit focuses on securing things such as smartphone applications and mobile banking websites. Its internet of things unit focuses on the communication of technology within connected and autonomous cars. 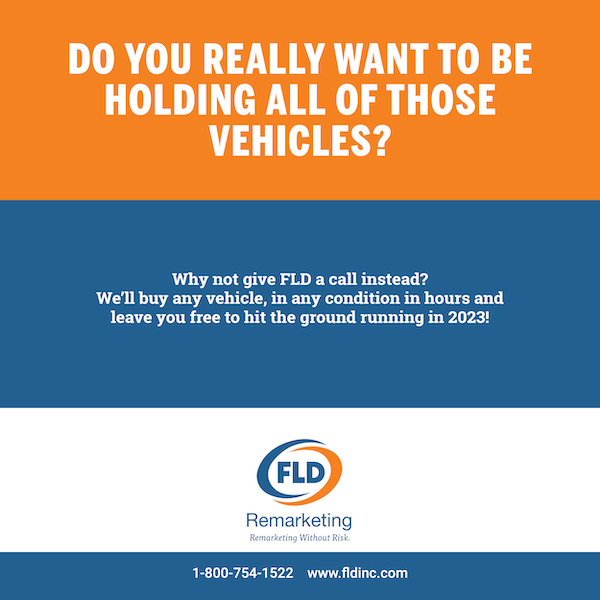