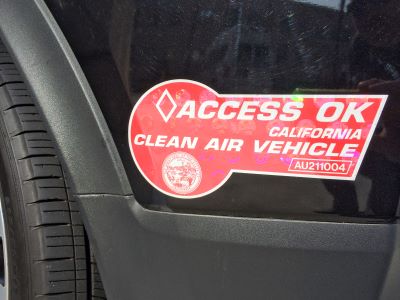 January 9, 2022 – General Motors said it will recognize California’s authority to set vehicle emission standards under the Clean Air Act. The automaker sent a letter to California Gov. Gavin Newsom on Sunday saying it is “committed to complying with California’s regulations.”

GM’s move now puts it on the list of carmakers to be eligible for government fleet purchases by the state of California, including purchases of GM’s upcoming electric vehicles, GM said.

Three years ago, Newsom announced the state would not buy any GM vehicles for its government fleets because GM had supported then-President Donald Trump’s efforts to ban California from making its own emissions rules.