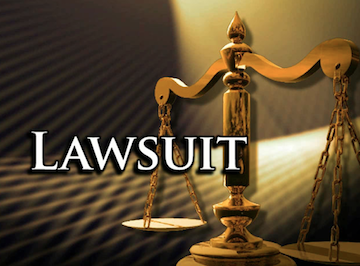 A Georgia federal jury popped a motor carrier liability insurer and its insured with a $21 million verdict in a wrongful death suit.

According to the Complaint, the insured driver lost control of his tractor-trailer, injuring a pedestrian walking along the highway’s shoulder. The pedestrian eventually succumbed to his injuries, and his estate filed suit against the driver and the driver’s insurer under Georgia’s Direct Action Statute, which allows plaintiffs to name motor carrier insurers as defendants along with their insureds.

The driver claimed that he experienced a sudden medical emergency just before the accident, and he was found passed out in his cab afterwards. The jury was unconvinced by this “Act of God” defense and took less than an hour to return an initial verdict of approximately $15 million for wrongful death, pain and suffering, and medical expenses. The jury then added $6 million to the judgment for litigation expenses after hearing evidence that the driver’s post-accident drug screen found opioids in his system.