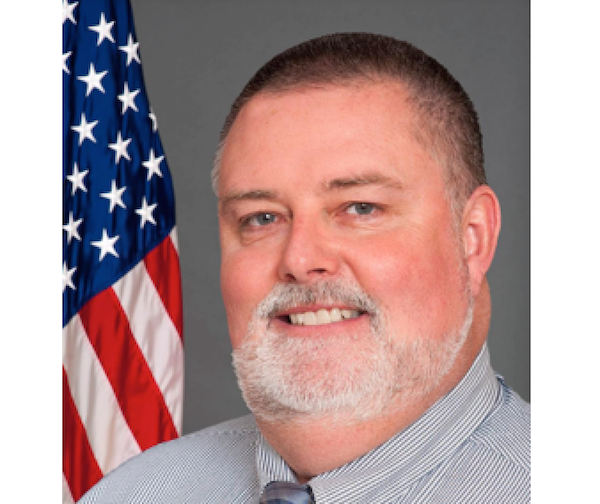 As deputy director of DeKalb County Georgia’s 3,500-vehicle fleet, Robert Gordon is responsible for all of the county’s emergency vehicles, including police cars, fire trucks and ambulances. But you could excuse him if he never imagined he would someday be behind the wheel of a county bus, responding directly to an emergency himself.

But that’s what happened last month, when he got a call that 43 homeless people being sheltered by the county in a hotel in Doraville, a suburb of Atlanta, needed to be transferred to another facility.

“The hotel manager had called Doraville’s mayor and asked that they be evacuated because of the risk they might be infected and pass on the COVID-19 virus to the large number of more-vulnerable senior citizens who were staying there,” Gordon says.

In response, the mayor called the county’s CEO, who then contacted the chief operating officer, who then called Gordon and asked him to find a driver from his staff to move them. It so happened that the county had just acquired a brand new 22-passenger mini-bus, and among his staff of repair and service technicians are about 80 employees who have the commercial driver’s license needed to operate it.

“But I just felt I couldn’t ask my employees to take that kind of risk,” he says, “so I decided I would do it myself.”

To coordinate the transfer, the 53-year-old Gordon contacted the member of the county’s community development department who had originally moved the homeless into the hotel. The plan was that county employee would go to the hotel, create the schedule for the move and hand out masks and gloves to each of the transferees.

So, on April 18, Gordon went to the lot where the bus was kept, donned his own personal protective equipment and drove to the hotel. It took two trips to do the job, and it seemed to go without a hitch. But several days later, a piece of bad news came in.

“On April 21, a person involved with the transfer tested positive for COVID-19,” Gordon says. “It’s not clear that he got it during the operation, but it meant that I may have been exposed.”

So, on April 24, Gordon was tested. He was still waiting for the results when Fleet Management Weekly interviewed him last Thursday. Fortunately, by Saturday afternoon, Gordon learned his test showed he wasn’t infected.

It wasn’t the first time in his life that Gordon rushed to help in a medical emergency. In 2001, he went on vacation with his family to a hotel in Panama City, Florida. They were in the lobby when a hotel clerk came in and said a 68-year-old in a second-floor room had suffered a heart attack and needed help from someone who knew CPR.

“I did, so I went up to help,” Gordon relates. “I gave him CPR until he could be taken by ambulance to the hospital.” Gordon learned later that, despite his efforts, the man died there.

These leadership characteristics may explain Gordon’s success in the fleet industry, in which he’s worked for more than 30 years. He started out just after high school washing cars and changing tires, but over the years gained skills as a welder, then a mechanic, and rose to shop supervisor for several commercial fleets.

He was hired by DeKalb County 19 years ago, and appointed fleet deputy director in 2016. Along the way, he has achieved a national reputation, having won first place in 2018’s 100 Best Fleets Competition, and being invited to speak at conferences and symposiums around the country.

Through it all, Gordon remains humble. “I’m just a simple country boy from Chattanooga, Tennessee, and all I’ve ever wanted to do is to help people.” Sometimes, that’s all it takes. 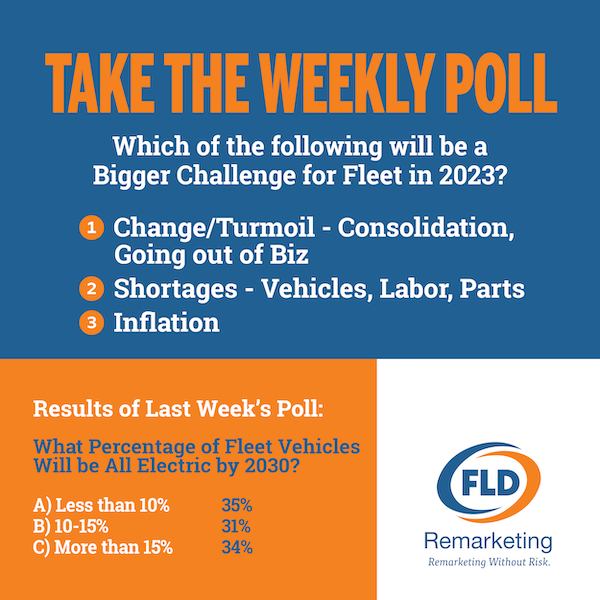