Gas Prices Not Expected to Rise Despite New Russia-OPEC Deal 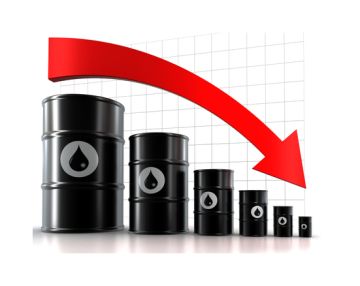 Saudi Arabia and Russia worked through their differences, leading to an agreement for a record cut in oil production worldwide in hopes of raising prices for crude oil and gasoline.

The move was designed to stem the tide of falling prices; however, in the short term it’s had the opposite effect. Investors aren’t sure the move will have the desired impact because demand is low and there is still a massive amount of supply for the market due to the coronavirus.

Complicating the efforts to drive prices up is that Mexico has not agreed to go along with the plan. The country has agreed to cut some production, but not at the levels the rest of the producers have agreed to, jeopardizing the entire agreement.