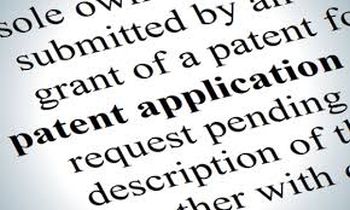 Ford has filed for a patent for an autonomous police car that would be capable of detecting traffic violations such as speeding and then wirelessly communicate with the vehicle and its human driver to verify identity and issue a citation.

The autonomous police car would be able to tap into surveillance cameras to spot the infractions. Or the car might just see the violation, like a human driver rolling through a stop sign, on its own.

The patent application also describes other scenarios in which police officers are in the autonomous vehicle, they’re just not driving. In these cases, the vehicle might respond and pull over a vehicle driving erratically and the human officers might need to intercede if the human driver is suspected of driving under the influence of alcohol or drugs.

Read the article at Fortune.

Jan 28, 2018connieshedron
Leasing vs. Buying: Determining Which is Best for Your FleetCrash Risk Doubles When Using Cell Phone While Driving