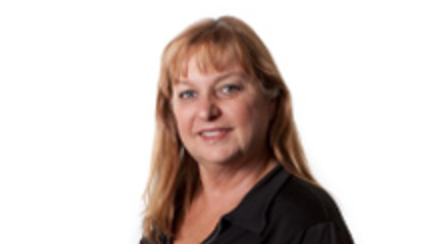 FLD Inc. has announced the promotion of Rita Miller to Chief Financial Officer.

Miller joined the company in 2008 as a comptroller, assisting former COO Laurie Conn with administrative tasks, including non-auction-related HR, and state and federal income tax issues. In her new role as CFO, Miller will be more involved with projections in budgeting, assisting with the introduction of new products and services to the market, and contributing to FLD’s efforts to expand globally. Miller grew up in the Orlando, Florida, area and graduated from Florida Atlantic University. She became a CPA in 2005.

“I have a great support team, and I am fortunate to have worked closely with the executive team for the last eight years as well as mentorship from Laurie Conn,” said Miller. “I am excited about the opportunity to help continue the growth and expansion of the company.”

“Rita has made tremendous impacts thus far in her time with FLD and has proven vital to our company’s success,” said Ron Sanders, CEO of FLD. “We look forward to continuing to grow FLD’s technology and services under her day-to-day leadership.”