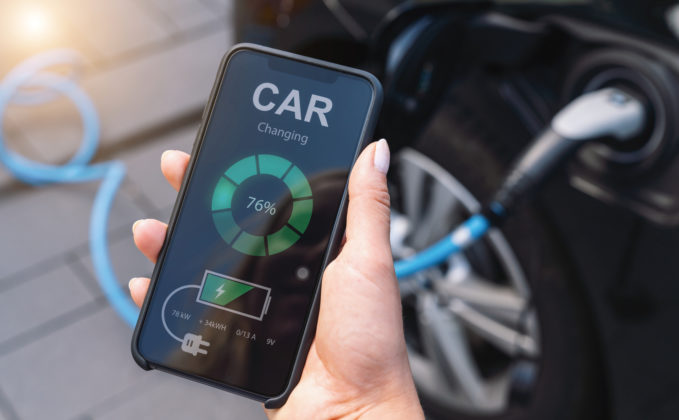 While owners of electric vehicles (EVs) are more likely to use automotive smartphone apps than gas-powered vehicle owners, they are less satisfied with the experience, according to a newly released survey. The J.D. Power OEM EV App Benchmark Study” examines user experience (UX) satisfaction with automotive mobile apps from 20 leading car makers that offer EVs in the US and Europe.

This key finding is especially poignant since even though all vehicle owners are reporting an uptick in reliance upon auto-specific smartphone apps, EV owners remain more likely to use it regularly. In fact, half of EV owners use their OEMs app at least 50% of the time they are behind the wheel. These green vehicle owners have become reliant upon the apps for crucial real-time data such as charging status, range, locations of chargers and other vehicle condition. And while this information is included in most apps, it’s the reporting speed, or lack of, that appears to be a significant sticking point.

Jason Norton, senior manager of global automotive consulting at J.D. Power, says, “For the most part, owners are still very dissatisfied with the functionality and speed of the EV apps that are on the market. Manufacturers need greater focus on these critical areas, creating a user experience which aligns with other frequently used consumer apps. For instance, banking customers would probably not wait 60 seconds to view their account balances on their bank’s app, so why would EV owners wait that long to confirm that their vehicle doors are locked?”

Speed isn’t the only thing contributing to low UX scores among EV owners.

One-third say they left the dealer without having been instructed on how to use the mobile app, therefore, they never really knew what they were missing. For those who did initially begin to use and rely upon the app, they eventually discontinued usage once the free trial period ended. In an era where many new cars are fully computerized, especially EVs, new car buyers don’t want to pay extra for something they feel is now a necessity.

And a major necessity for at least seven of ten EV owners is monitoring their charging progress and knowing how much range they have in their battery. While most of these owners are using home chargers to top off their EVs, nearly nine of ten want to know where charging stations are located as they travel.

According to the J.D. Power study, some manufacturers do receive high marks for their automotive smartphone apps in delivering this crucial information. This includes leading performers FordPass, Tesla, MyHyundai, Kia Access and Genesis Intelligent Assistant. However, some newer EV players, including Lucid and Rivian, are receiving less than favorable grades for their apps especially where charging data, speed and overall content is concerned. 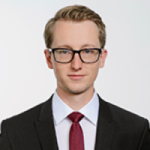 “New EV start-ups need to better understand consumer expectations, ensuring that their mobile apps meet the standards of established EV manufacturers like Tesla and other brands that already put a lot of work in their digital offerings,” said Fabian Chowanetz, director of automotive consulting at J.D. Power Europe. “Many of these new players in the EV market are not providing the necessary app content that owners are seeking. For example, owners want the ability to find charging stations, set up the charging process and information on electric driving or advanced technology.”

May 9, 2022Dave Bean
LeasePlan USA Releases U.S. EV Readiness StudyYou Are a Leader. You Have Influence.