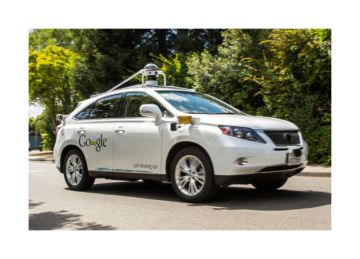 In the earliest years of the push to bring driverless and electric cars to the American masses, the narrative came easily: It was Silicon Valley and its high-tech wizardry squaring off against the old-school manufacturing power of Detroit.

The question of who will lead the development and manufacturing of autonomous and electric cars remains, carrying the weight of who will benefit from the jobs and revenues they create. An April 3 posting on Wired told readers “Detroit is Stomping Silicon Valley.” Two days later, Robotics Trends declared “No, Detroit Isn’t Beating Silicon Valley.”

The answer may lie somewhere in between.

Investments by General Motors Co. and Ford Motor Co. in Silicon Valley operations – and partnerships between Detroit automakers and California artificial intelligence and technology companies – have blurred the lines.

Interviews with players in Silicon Valley show shifting attitudes toward the Motor City.

Read more of the original article at The Detroit News.