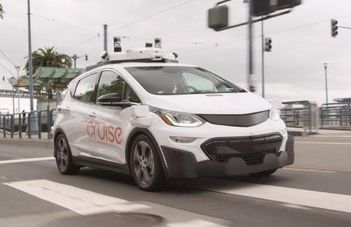 Cruise’s self-driving cars have been testing on San Francisco streets for years, but always with a safety driver up front. On Wednesday, the General Motors-backed company announced it had started sending out its autonomous Chevy Bolt EVs with no one in the vehicle.

Back in October, Cruise received a permit from the California Department of Motor Vehicles to drive up to five of its sensor-loaded vehicles without a backup driver at the wheel. This month it sent out one car at night in San Francisco’s rather sleepy Sunset District on the far west side of the city next to the Pacific Ocean.

In a video released Wednesday, Cruise showed off its first fully driverless test on an empty SF street at night. Cruise isn’t the first company to receive a permit for fully self-driving cars, but it is the first to put them to the test in San Francisco, which Cruise CEO Dan Ammann called “one of the craziest driving environments.” 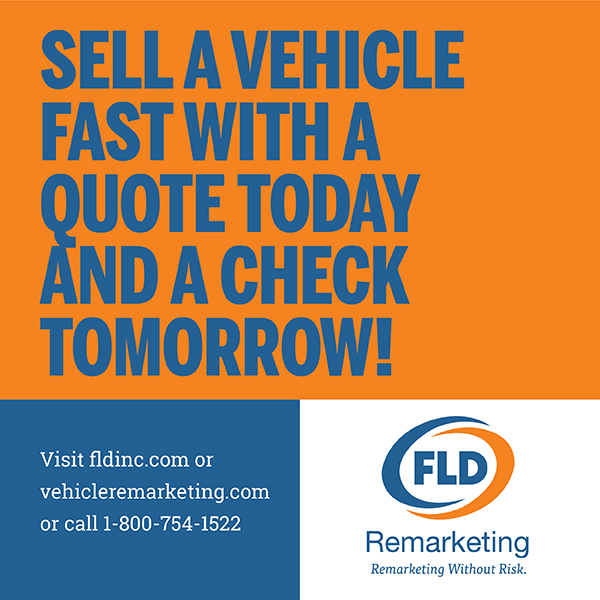