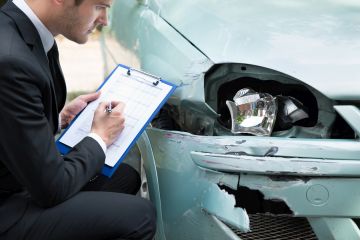 Driver-assist technologies should make driving healthier and safer, and reduce the likelihood of a crash, so you would think that your car insurance carrier should lower your rates, right?

Following a crash, the cost of repairing a vehicle may be more expensive because sensors, lidar, radar, and the computers needed to run a semi-automated driving system are expensive, and they’re often placed in vulnerable locations in the car.

Premiums won’t decrease unless the cost per accident goes down. “Our pricing is done in arrears—based on loss costs from prior years—so, as the technology expands, we’ll be able to see how that translates into the cost of insuring a vehicle,” according to a spokesperson from State Farm, America’s number one auto insurer.

Read the article at Popular Mechanics.