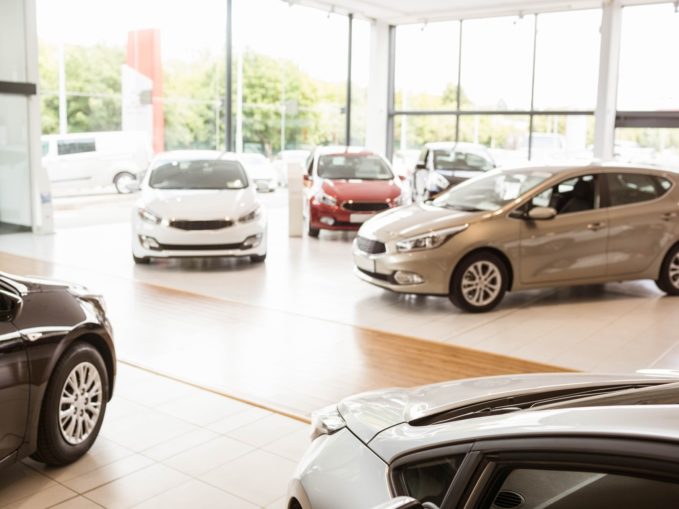 Auto assembly lines shuttering from Kansas City to Beijing. Luxury car models like Mercedes Benz hoarding parts for their most expensive models, while simultaneously halting production on cheaper offerings. And some manufacturers – like France’s Peugeot – looking for ways to drop modern touches like digital speedometers in favor of previously obsolete analog models – something previously unthinkable.

At a time when global demand for new vehicles may be at an all-time high, what in the world is causing such strange behavior from the world’s most powerful vehicle manufacturers? 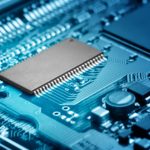 Semiconductor chips to be exact. The same chips vehicle manufacturers use for a dizzying array of needs. From controlling mundane features like gauging a car’s tire pressure, on up to serving as the brains for everything from advanced entertainment systems to anti-pollution devices. In today’s market, demand is through the roof, but the ability to ramp-up chip production is all but impossible given that there simply aren’t enough chip-making machines to keep up with demand. The result has been 1.3 million fewer vehicles manufactured in the US during the first 3 months of 2021, according to industry consultants IHS Markit.

From all indications, there’s little that can be done to reverse this alarming trend. In fact, the world’s two top chipmakers – Taiwan Semiconductor Manufacturing and Samsung – have said they’re basically “sold out” of chips for the rest of 2021. And that they see little chance of making up lost ground – much less reversing the trend – as they look in to 2022 and beyond.

So, what’s a vehicle manufacturer – and the fleets that count on them – to do?

After all, just about everything on wheels – from the smallest electric golf cart to the biggest monster truck – is laden with semiconductor chips. Chips that monitor systems. Chips that move parts. And – perhaps most important – chips that support safety equipment.

And what about the chips used for more intricate things like computer equipment, smart devices and medical equipment? Won’t chip makers concentrate efforts in these more lucrative markets?

According to recent data, those industries aren’t faring much better when it comes to getting the chips they need. And while global chip production is at an all-time high, the seemingly insatiable demand for chips shows no signs of abating as more products join the internet of things?

For vehicle makers, the situation has been extremely dire. So much so that everyone from behemoths like GM – to start ups like Chinese EV maker Nio – have had to close plants. And while the average everyday auto may have up to 3,000 chips alone, the auto industry accounts for only 3% of all chips sold by Taiwan Semiconductor, often leaving the auto industry at the back of the line. 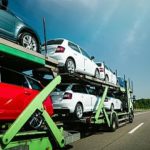 That means if you’re an auto dealer in middle America, a growing family looking to upgrade your current vehicle, or a busy service industry provider looking for a Euro van, tough times will get even tougher.

Thus far, the result has been devastating, with most American dealers saying there’s little they can do to keep up with the rampant demand for vehicles. In fact – according to current data – the stockpile of available vehicles in March was around 55 days, down from an average of 70-plus days just a year ago. That’s hard news to swallow for an industry trying to make back even a little of what it had lost during the pandemic.

The result has had real effects. Like new Porsche buyers being asked to wait an additional 12 weeks to take delivery of vehicles they were promised months ago. And still other vehicle purchasers who are having to accept vehicles that don’t have the upgrades and features they’re willing to pay for simply because the chips needed to run them aren’t available (or going to be anytime soon.)

For the fleet industry, this chip shortage will continue to have troubling consequences. Especially given the fact that so many fleets – as well as the companies that serve them – are also trying to recover from the pandemic. For one thing, the shortage will make it harder for fleets to purchase new vehicles over the next 12 months, something that was already going to be difficult given the manufacturing shortfalls and work stoppages that occurred before chips even became an issue.

Regardless, the team at FLD is keeping an eye on this situation, as I’m sure many fleet entities are trying to do. And just like every day, we’re ready to assume all your remarketing risk by giving you an offer in hours – and getting you paid in less than a day – for any used vehicle or piece of equipment.

Bill Bishop is the SVP of Sales and Marketing at FLD Remarketing in Delray Beach, FL.