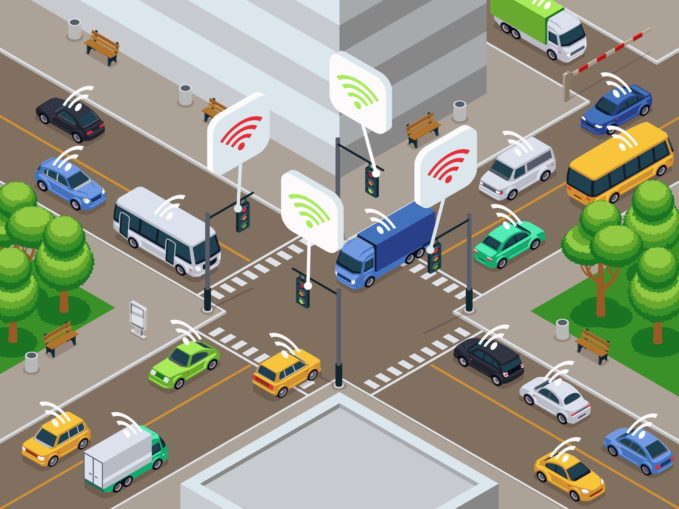 Governor Gavin Newsom signed into law a bill sponsored by environmental groups that would eventually prohibit gas- and hybrid-powered autonomous vehicles from operating in the state. It was the latest move by Newsom to restrict the sale and use of internal combustion engine vehicles amid a broader effort to rein in greenhouse gas emissions.

Environmental groups praised Newsom for signing the bill into law. The Union of Concerned Scientists, which helped sponsor the legislation, said it was a “smart policy to ensure that driverless vehicles don’t contribute to the problem” of climate change.

Some AV operators have argued that electric vehicles are a bad fit for self-driving cars because of the extended charging requirements. In order to make a profit, autonomous vehicles need to maximize their time on the road, delivering people or packages, otherwise they’re likely to be a money-loser, they argue.