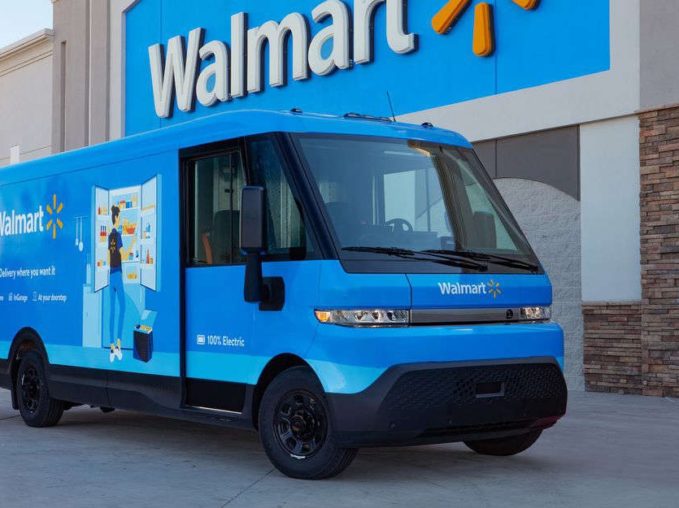 At CES today, BrightDrop announced it is adding Walmart to its growing roster of customers, and expanding its relationship with FedEx.

FedEx has signed an agreement with BrightDrop reserving priority production for 2,000 electric delivery vans over the next few years. This agreement adds to FedEx’s initial reservation of 500 BrightDrop EVs announced last year. In addition, FedEx is working on a plan to add up to 20,000 more in the years to follow, subject to further negotiations and execution of a definitive purchase agreement. FedEx also unveiled plans to expand its testing of BrightDrop’s EP1 electrified container to 10 markets beginning in 2022.

More information on this news can be found here.