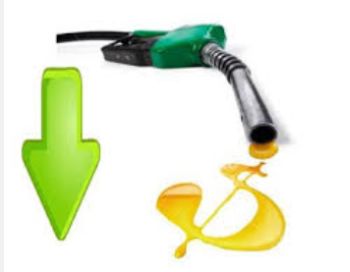 Oil exporting nations, including non-OPEC Russia, gathered in Doha to ratify a deal to stabilize output at January levels until October. However, despite the fact that the outline of the deal had been approved by negotiators in advance, it still fell apart.

The deal crumbled when OPEC heavyweight Saudi Arabia demanded that Iran join in despite its repeated assertions it would not do so until it had reached pre-sanctions levels of output, according to Reuters.

“Saudi Arabia intentionally torpedoed the agreement and was willing to accept its failure. This has severely damaged the credibility of oil producers in general and of OPEC in particular,” Commerzbank said in a note to investors quoted in the Reuters dispatch.

The Kingdom of Saudi Arabia has been deeply unsettled by what it sees as the increasing influence of Iran, its principal rival for power in the Middle East.

Differences between Saudi Arabia and Iran, which appear insoluble, sent cur into oil prices as trading opened Monday. The results of the meeting also reflected the reluctance of many countries facing economic difficulties, such as Venezuela, to reduce production.

For GasBuddy, which tracks gasoline prices around the U.S, suggested the lack of an agreement in Doha will reduce the price of crude oil by between $3 and $7 per barrel in the short term. “This will could help stop any speculative drive on the gasoline side, especially since supply appears better than last year at this time,” Gas Buddy noted.