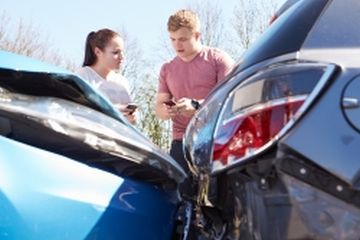 A new study by Insurance.com ranks the best and worst states for car accident claims, based on the average rates drivers pay following an at-fault accident.

Michigan is the worst state for accident claims, with premiums jumping an average of $3,502 after an at-fault accident, a 48 percent increase over pre-accident rates.

Maine is the most forgiving state where drivers pay an average of $1,058 after an accident. This is a mere 20 percent increase over the average insurance rate of $884, which is also the lowest in the nation.