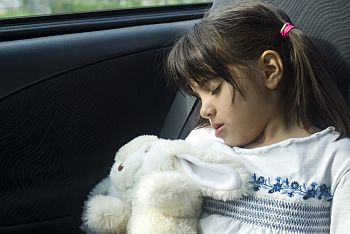 A group of automakers including domestic car companies General Motors, Fiat Chrysler Automobiles and Ford, and foreign-based companies such as Honda, Nissan, and Toyota has voluntarily agreed to place rear-seat reminder systems in virtually every new car sold in the U.S. by the 2025 model year.

The systems are aimed at preventing children being accidentally left behind in hot cars. More than 90 children have died in hot cars in the U.S. since the beginning of 2018.

Drivers would get a combination of audible and visual alerts once the vehicle has been turned off.