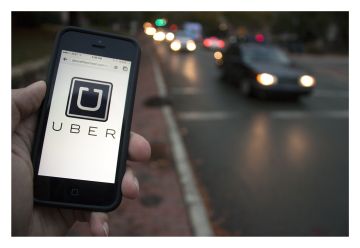 The first known death of a pedestrian struck by an autonomous vehicle on public roads has occurred late Sunday or early Monday, in Tempe, Arizona.

The woman, who was crossing the street outside of a crosswalk, was struck by the Uber vehicle while it was in autonomous mode with a human safety driver at the wheel.

An Uber spokeswoman said the company was “fully cooperating” with the local authorities. The company said it had suspended testing of its self-driving cars in Tempe, Pittsburgh, San Francisco and Toronto.