Apple AirTags Are Now Being Used to Steal Cars in Canada 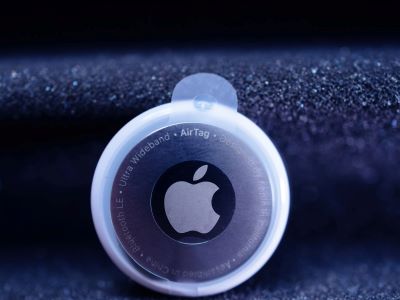 Police in Aurora, Ontario identified five separate incidents where thieves have surreptitiously slipped an AirTag on to a “high-end vehicle” with the intent to steal it. The thieves’ technique is to leave the tracker somewhere on a target vehicle, then follow its location in Apple’s Find My app to discover where it’s parked.

When Apple first released AirTags earlier this year, concerns immediately sprung up about nefarious use cases for the covert trackers. Apple responded with a slew of anti-stalking measures, but those are more intended for keeping people safe than cars.

An AirTag away from its owner will sound an alarm, letting anyone nearby know that it’s been left behind, but it can take up to 24 hours for that alarm to go off — more than enough time to nab a car in the dead of night.

Dec 5, 2021connieshedron
Successful Teams: Superstars Need Not ApplyBig Carmakers Show They Too Can Gain From the Electric Car Shake-Up