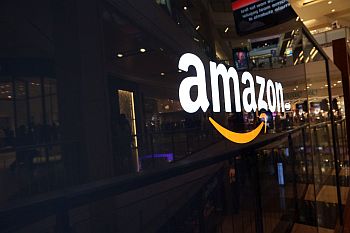 Amazon is testing some of the electric delivery vans that it developed with Rivian Automotive on routes in Los Angeles and says it will test the custom electric vehicles in as many as 16 different cities in 2021.

In September 2019, Amazon announced it would purchase 100,000 electric delivery vehicles from Rivian as part of its aim to achieve net zero carbon emissions across its operations by 2040.

Light-duty trucks including delivery vans are expected to be in demand in the U.S. in coming years, and not just by Amazon. That’s in part because President Biden, through his Buy America plan, has committed to replace the federal government’s fleet of internal combustion engine vehicles with cleaner, quieter electrics.

Feb 8, 2021connieshedron
How the US Plans to Capture the EV Battery MarketHappy Anniversary, eDriving!