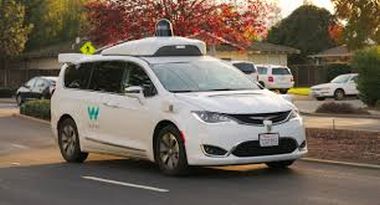 The permits mean the companies are one step closer to offering services to the general public outside of a testing program, but they still need approval from the California Public Utilities Commission.

Both companies have been testing fleets of autonomous vehicles in California with permits that allow for free driverless rides to passengers in test vehicles. Under the new authorization, Cruise vehicles can operate on public roads in designated parts of San Francisco between 10 p.m. and 6 a.m., including in light rain or light fog, but cannot exceed 30 miles per hour, the department said. Waymo can operate its fleet in parts of San Francisco and San Mateo counties at or below 65 mph, including in the rain or light fog.