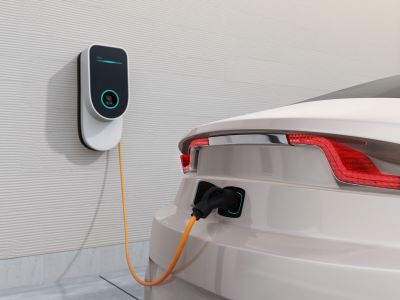 Charging an electric vehicle in the United Kingdom is about to get a lot easier. According to an official release from U.K. Prime Minister Boris Johnson’s office, legislation will be announced that requires the addition of EV charge points with every new home and business built from 2022 and beyond.

The PM’s office says this legislation will result in 145,000 new charging points across the country each year. It’s a much-needed step during the rapid run-up to the U.K.’s looming ban of new internal combustion-engine cars that begins in 2030.

Unlike the recently signed $1 trillion U.S. infrastructure bill, which puts the focus on building publicly accessible charging infrastructure, the upcoming U.K. legislation will place residential structures at the center of its attention. That makes sense seeing as the majority of EV charging happens at home.

Nov 24, 2021connieshedron
The Ford F-150 Lightning Will Be Able to Charge Other LightningsThe Keys To ‘Excellent’ Fleet Driver Behavior