Alcohol-Detection Systems Could Prevent More Than A Fourth Of U.S. Road Fatalities 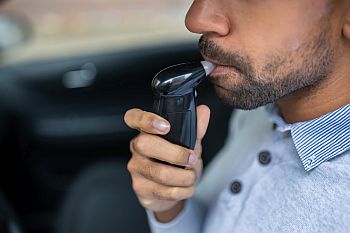 Alcohol-detection systems that stop people from drinking and driving could prevent more than a quarter of U.S. road fatalities and save upwards of 9,000 lives a year, a new study from the Insurance Institute for Highway Safety shows.

Alcohol has been a factor in 30 percent of U.S. roadway deaths every year for the past decade, and police arrest about 1 million people a year for alcohol-impaired driving. Systems that can detect the percentage of alcohol in the driver’s blood and prevent the vehicle from moving if it is higher than a predetermined limit could slash those numbers.

Jul 26, 2020connieshedron
Waymo, Fiat Chrysler Form Deep Partnership To Get Self-Driving Cars And Trucks To Market70% of Buyers Want a Dash Cam in Their Next Car