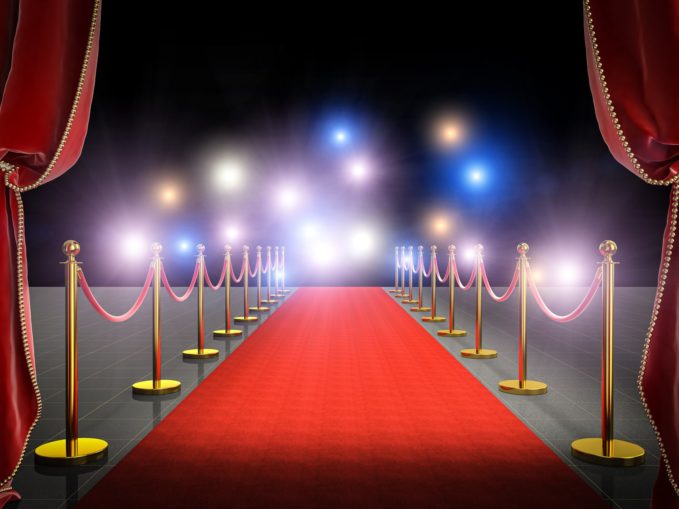 Congratulations to the following individuals who have been named the AFLA 2020 President’s Award Recipients. The AFLA President’s Award is given at the discretion of the elected president, for those who have gone above and beyond to advance AFLA and the corporate fleet management profession.

AFLA president, Katie Keeton, announced the awards on Friday saying, “It is my privilege to recognize the strong commitment to both AFLA and the corporate fleet industry by these three individuals, and thank them for their time, talents and efforts towards governing AFLA.”

Diana Holland, Vice President Strategic Pursuits at Merchants Fleet, is being recognized for her strong dedication to AFLA, support in formulating and launching the WIFM Mentorship Program and work toward strengthening AFLA’s educational programming through her work on both the conference and Digital Learning task forces.

Suresh Rajapakse, Vice President of Account Management at Wheels, Inc., is being recognized for his work to revitalize and revamp AFLA’s year-round educational membership benefits as chair of the Digital Learning Task Force. This year, the task force launched the monthly Coffee Break series and revitalized the AFLA whitepaper library, including the publication of three whitepapers this year. His commitment to AFLA continues with his involvement on the Communications Task Force where he features as an author monthly in the Fleet Insight newsletter.

Ted Roberts, Co-Founder and Chief Content Officer at Fleet Management Weekly, is being recognized for the strategic vision and guidance provided in his role as Communications Task Force Chair. The reshaping of the monthly membership newsletter and strategic approach to leveraging AFLA’s online channel communications has led to a 30% increase in key followership, amplifying the AFLA mission.