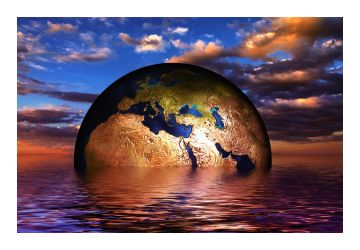 Federal inaction on climate change will lead to hundreds of billions of dollars in damages, by the federal government’s own estimates.

But there are less obvious costs Americans face because we lack a stable climate policy.

Interest rates paid by renewable energy developers in the U.S., China, and Germany were analyzed, and found that U.S. developers pay much more. Why? Because there’s so much policy uncertainty that financial investors perceive them to be risky and are much less likely to give low interest rates. 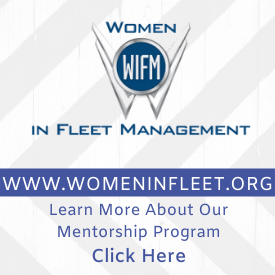 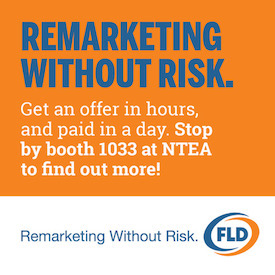