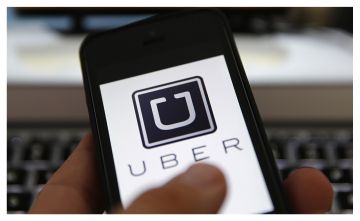 CNN found problem not limited to Uber, Lyft has issues too.

How safe is Uber is really in question now that it has been revealed by CNN that 103 Uber riders have accused drivers of sexually assault or abuse in the last four years. Some of the cases that have been successfully prosecuted have seen drivers go to jail for 80 years.

The result of the one trial and other actions are of little solace to the victims.

“You are pretty much hitchhiking with strangers,” one victim told CNN. “How many people is it going to take to get assaulted before something is done?”

At least 31 drivers have been convicted for crimes ranging from forcible touching and false imprisonment to rape, and dozens of criminal and civil cases are pending, CNN found.

Apr 30, 2018Janice
Lyft to Neutralize its Carbon Footprint With Multimillion Dollar InvestmentFord's Winning Portfolio Does Not Include Sedans