The 10 Most-Stolen Cars and the Cost of Theft Insurance 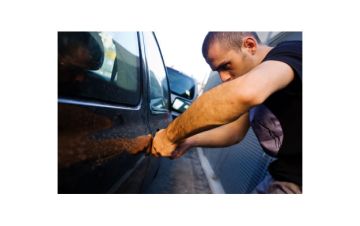 The National Insurance Crime Bureau recently released its annual “Hot Wheels” report, which identifies the 10 most-stolen vehicles in 2016 in the United States according to vehicle theft data.

Honda Accords and Civics are at the top of the list, with nearly 100,000 thefts combined. And older models of those cars are the most-targeted by thieves.

If your vehicle is on the list, you might feel a brief wave of panic. Finding that your car has been stolen can be a nightmare, and older vehicles without built-in anti-theft systems are especially vulnerable.

To read more of the original article, go to Detroit Free Press.