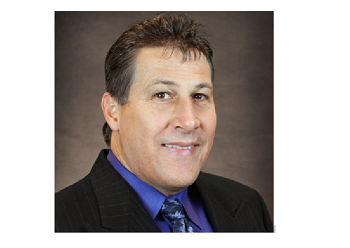 If you notice that your collision repair bills seem to spike in December, you’re not alone.

Mitchell International, a company that monitors the collision repair industry, reports that the average cost of repairs that include parts reaches a peak every December.

Mitchell published the report in the latest edition of its quarterly Industry Trends Report (Vol. 15, No. 4). Looking at recent history for all accident repairs (not just fleet jobs), it found that at the beginning of every winter “the number of parts on the average increases, usually by 1.5 parts per estimate, and total parts spend typically increases by more than $100.”

The pattern seems plausible, at first, because we associate winter with particularly hazardous driving conditions. But then why would collision severity reach its peak in December when across the nation most of the bad weather occurs in January and February?

Greg Horn, the Mitchell vice president who conducted the study and wrote the report explains it this way: when the first snow falls, “people continue to drive as they normally would and the velocity of crashes is greater. [But], when snow is heavy and severe, people tend to exercise more caution and drive slower, so that the velocity of any crash is less.”

What lessons should fleet managers draw from this? One is that you shouldn’t be alarmed that your average repair expenses are going to keep rising like they did up to December. In all likelihood, they’re going to go back down, but, given inflation in both the prices of parts and labor, not as low as they were in the past.

Another lesson concerns your safety program. You should make extra efforts to warn your drivers to anticipate early snowfalls and shift their mental gears to exercise a lot more caution than they did in summer and fall.