Road Travel in the COVID Era: Responding to A Risky New Normal 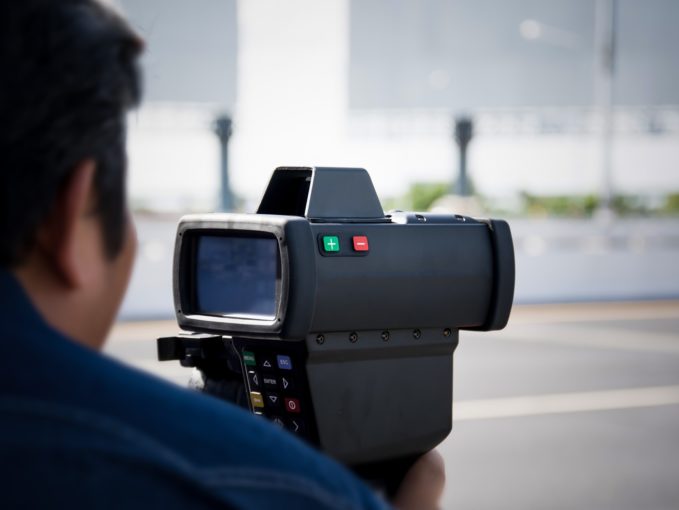 For anyone who has even spent a modest amount of time on the roadways this past year, it is quite evident that the frequency of drivers engaging in aggressive driving has increased substantially. Hard facts clearly support this observation. New York City’s speed cameras, for instance, have been issuing about the same number of tickets since the COVID crisis began despite a 51 percent plunge in vehicles on the road. NHTSA recently released its preliminary 2020 crash report covering the first 9 months of the year. While miles driven in 2020 went down dramatically, the number of traffic fatalities for this period was up 4.6 percent. Another way of looking at this is that the rate of fatalities per miles driven has jumped 18 percent. Sad, disheartening news for sure.

Consistently one of the top aggressive driving behaviors is speeding. There has been a significant increase in driving at excessive speeds this past year and it is a leading contributor to the traffic fatalities stated above. David Harkey, president of the Insurance Institute for Highway Safety said that their latest studies conducted in conjunction with the AAA Foundation for Traffic Safety demonstrated that “Small changes in speed when you’re involved in a crash can really increase your chances of getting a serious injury or dying. It’s a huge problem.” Even before the current health crisis began, our driving population was already dealing with higher risk levels as national speeds limits kept on increasing over the past couple of decades. Today, the maximum speed limit in 41 states is 70 miles per hour or higher. Eight of these states have speed limits of 80 miles per hour and let’s face the facts, pre-COVID too many drivers regularly exceeded these limits and it has only gotten worse since then.

Why has it increased? From a transportation planner’s perspective, one answer would be that vehicles slow down other vehicles. Less congestion on the highways results in higher driving speeds, too often highly excessive speeds. Of course, there are other factors that are playing a role here as well. Employment issues, social disconnection, political unrest all have had deleterious effects on the psyche of our citizens and add to the aggressive attitudes and actions we witness on the open roads today.

But what will happen when COVID is behind us and traffic rebounds to pre-2020 levels? Will this slow down this past year’s growing tendency to speed? Or will a significantly larger portion of the driving population now be “hard-wired” to run at excessive speeds even as traffic conditions become more demanding? Will this be the new normal for the foreseeable future? Bottom line, post-COVID, the average risk tolerance of our driving population will have edged to higher, unsafe levels and will remain there for quite some time.

Now is not the time to be blind-sided by this safety issue. We’ve seen where fleet and safety professionals have done outstanding work in recent years to help their drivers keep the excessive speeding levels down. The use of consistent messaging to drivers, more thorough fleet safety policies addressing this issue, telematics—all have added up, in many cases, to more responsible, safer fleet drivers.

One critical part of the safety equation here is missing, however, and often overlooked. That is why I bring up the point about being blind-sided and letting your guard down. While your company drivers may be maintaining safe, reasonable speeds, as I just pointed out the bigger issue is that they will now be sharing the roads with a larger, much more aggressive driving population. It could feel like being in the middle of “wild west” driving conditions for some time to come. The unexpected will be the new normal, not the exception. Now, more than ever, it’s time to watch out for the “other guy.”

After months of limited driving, how well practiced and prepared are your drivers to consistently employ the best defensive driving techniques at a time when these skills will be more important than ever? Your drivers may not be the aggressors, but they can certainly be the victims unless they are well prepared.

We all eagerly look forward to resuming business this year at some level of normalcy. Now is the perfect time to plan and reboot your driver safety training initiatives. A significant focus should on dealing with the other guy. Vigilance, situational awareness, avoiding distractions, proper space management and competent vehicle control capabilities. If your drivers’ skills in these areas have gotten rusty, and they probably have, it’s time to reengage and properly prepare them now for the new normal. Don’t allow years of hard work to keep your fleet drivers safe go by the wayside now. Steer them toward safety today! 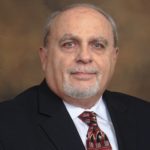 Feb 21, 2021Janice
Mazda Tops Consumer Reports List for First Time EverHere are all the Promises Automakers Have Made about Electric Cars

Once ‘Green’ Plug-in Hybrid Cars Suddenly Look Like Dinosaurs in Europe
‘Zoom Zombies’ are Zoning Out Behind the Wheel After Video Calls, Auto Safety Experts Warn

The Keys To ‘Excellent’ Fleet Driver Behavior
Is Our New ‘Distanced’ Way of Life Making Drivers a Threat to Themselves?