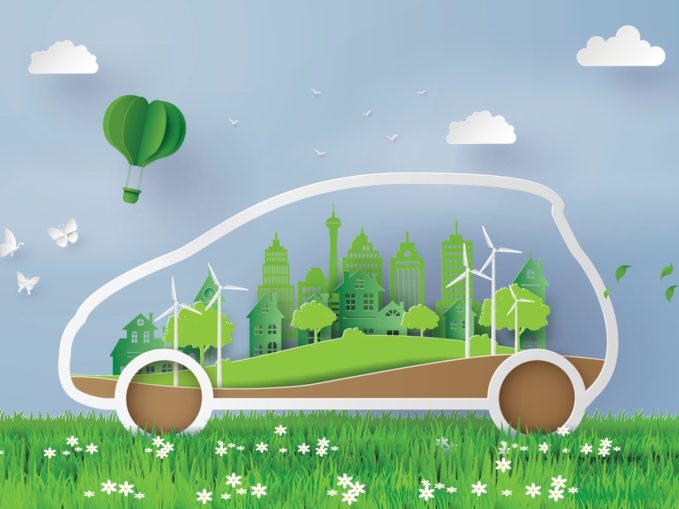 According to the World Health Organization (WHO), over 1.35 million deaths each year are attributable to road traffic incidents and between 20-50 million more people suffer non-fatal injuries and/or disabilities. The majority of these collisions occur in low- and middle-income countries and are the leading killer of those between five and 29 years of age. These are the quantitative facts alone and do not take into account the ensuing emotional and economic trauma to individuals and families.

In 2017, the World Bank issued a report on the economic impact of reducing deaths and injuries on the road in five countries. They determined that, if road deaths were reduced by 50% (United Nations/WHO target), and the reduction was sustained over a period of 24 years, there would be significant long-term income growth of 7-22% GDP per capita. These figures translate to an additional flow of income equivalent to 7.1% of GDP in Tanzania, 7.2% in the Philippines, 14% in India, 15% in China, and 22.2% in Thailand.

A concerted effort by WHO and the World Bank led to the publication of the World Report on Road Traffic Injury and Prevention in 2004 and subsequently a Global Plan for the Decade of Action on Road Safety from 2011 to 2020. So, how do the figures look after 10 years? While some countries have made significant progress, others have deteriorated, and the overall death and injury figures seem to have reached a plateau with no significant global improvement. However, it should be noted that the population has grown over the 10 years, as has urbanization, motorization, budgetary cuts for policing/enforcement, etc., so taken in overall comparative terms, the rate of road death has stabilized at 18.1 deaths per 100,000 population. Nevertheless, more needs to be done in this very complex area of safety and everyone can play a part in improving the situation in their own small way.

You may not yet be aware but a “Second Decade of Action for Road Safety 2021 to 2030″ was recently launched. Adopted by the UN General Assembly, resolution 74/299 sets out the ambitious target of reducing road deaths and injuries by at least 50% by 2030.

For those of us who work or have worked in road safety, we know it is often a difficult “sell” within corporations. But it’s important to note that the new Decade of Action has been linked back to the UN’s 17 Sustainability Goals (SDGs), so the actions your organization takes in road safety globally should be captured in your annual sustainability report. Many companies today are reporting under the Dow Jones Sustainability Indices or FTSE4GOOD for ESG (Environment, Social Governance).

Remember that road safety and safe driving can have a positive impact, not only on death and injury in your own organization, but can also impact your contractors and suppliers if you push the road safety mission down your supply chain – not to mention opening up initiatives for employees’ families. In addition, safe driving, or “eco driving” in some countries (essentially the same thing but looked at from another angle), can save your fleet anywhere between 3%-7% in fuel, which reduces CO2 emissions and your carbon footprint – a positive point to include in your company’s ESG report.

We all have our parts to play in reducing death and injury on the road and making the latest Decade of Action a success. Good luck with your contribution – however large or small, it’s all worthwhile. 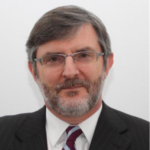 Andrew Bradley recently retired as Head of Group Risk Services for Nestlé and as CEO of Intercona Re, the Group’s reinsurance captive, after 40 years. In this role he implemented global insurance programs for the Group and expanded the reinsurance captive’s premium volume sevenfold.

As a Risk Management Consultant, Andrew now provides support to eDriving, where his first-hand experience is invaluable in helping eDriving further augment its client services and offerings.

eDriving is the driver risk management partner of choice for many of the world’s largest organizations, supporting over 1,200,000 drivers in 125 countries. Over the past 25 years, eDriving’s research-validated programs have been recognized with over 100 awards around the world. Learn more at www.edriving.com.