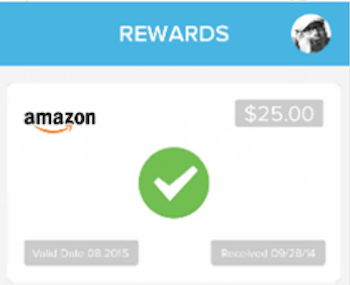 With the developments of cloud computing and data management, fleet managers are able to monitor driver behavior as if they were sitting in the passenger seat. While these breakthrough developments are keeping drivers safe and increasing ROI, managers and employers have a difficult time shaking off the “big brother is watching you” problem. Even when mitigated, the driver is generally still asking the “What’s In It For Me?” question.

Azuga believes that this sense of overbearing management has brought tension to the manager/driver relationship and has likely contributed to an increase in the already high turnover rate of drivers in the fleet industry. To solve the issue, they’re taking an all-new, highly social approach to telematics. Hence the term “Social Telematics.”

According to the Incentive Research Foundation, an emphasis on individualization was identified as a key business incentive, and the rise of “Gamification” has been shown to have a demonstrably positive effect on all kinds of drivers — especially those who are steeped in millennial culture.

READ MORE about how Social Telematics can make your fleet safer, and your drivers happier.