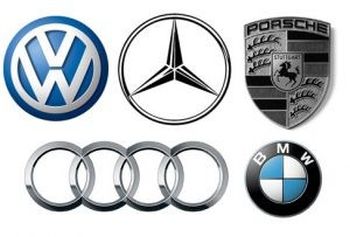 The chief executive officers of Volkswagen AG, Daimler AG and BMW AG met Wednesday with the U.S ambassador to Germany to discuss looming American duties on car imports from the European Union.

The EU unsuccessfully sought a permanent waiver from Trump’s metals tariffs imposed in March. As part of those demands, the EU said it was willing to start negotiations with the U.S. on a relatively narrow trade deal focused on eliminating tariffs on industrial goods including cars. The offer went nowhere, according to European officials.

“This is what we offered the American administration, under the condition of course that they did not impose those steel and aluminum tariffs,” European trade chief Cecilia Malmstrom told reporters in Brussels on June 26. “They rejected that offer.”

Read the article at The Los Angeles Times.